How fast can golden retrievers run?

They can readily run large distances because they were bred as working dogs. In addition, their breeding background suggests that they were born to retrieve the waterfowl shot while hunting.

It is where their name originates from. Consequently, most goldens are energetic dogs who love long-distance running.

What also helps is that they are super easy to train - with commands and hand actions. This makes them probably the most owned dog, as well as the most beloved all over the world.

How Fast Can Your Golden Retriever Run? 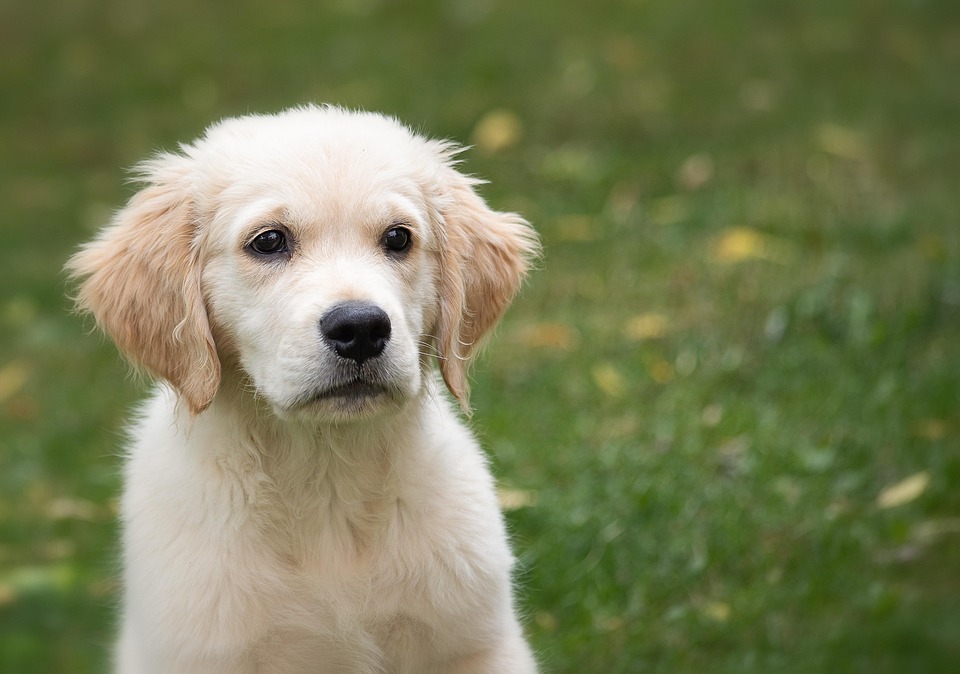 If dog owners want to run longer distances, they should force the dog to exercise regularly. Being originally bred as hunting dogs, they will enjoy the exercise routine and the active lifestyle you offer.

With proper training, your golden retriever's top speed can easily go up to 30 miles per hour. The speed of the golden retriever depends on several factors, such as age, health, and physique.

A young golden retriever puppy will run from 20 to 25 mph, which is pretty fast compared to people. However, they reach their full potential in adulthood when they reach 12 to 18 months.

Regular active and faster golden retrievers run up to 30 mph, which means they are great running partners who can keep on with your pace.

The extremely athletic golden retrievers can run at a speed of 35 mph, which is an impressive number.

It goes without saying that the dog's health greatly impacts its endurance and speed of running. The fit golden retriever's speed will always be faster than that of a retriever with heart conditions or other diseases.

The adult retrievers can run three or four miles. However, if they are particularly fit and healthy, they will have no trouble running long distances, e.g., five miles in one session.

With daily exercise and proper training, golden retrievers can run fast. In addition, their leg muscles are naturally very strong, making them ready to run even on rough terrain.

If you do not like spending time training them and keeping them in shape, do not expect them to run marathons. If you spend running time together with them, they will not become obese but fit and well.

Although they are not the fastest dogs out there, they are very fast runners compared to people.

A golden retriever with a healthy lifestyle can run up to 35 miles per hour when in full sprint!

They are not new to the retrieve game, so try playing fetch and test this out. They can keep their top speed for longer periods.

Golden retriever owners should take things slow and consistently train with their dogs. This way, they might be able to get their dog to run even up to 10 miles. These are dogs that can run marathons if properly prepared.

Some golden retrievers are not just fast - but also can be surprisingly agile. Don't be afraid to let your golden try out for agility training too!

Their bodies are large and muscular, making them able to run fast and endure long-distance running.

However, if your dog has some health issues, heart problems, hip dysplasia, or other conditions, it'll likely struggle to keep up the pace. The best thing you can do is take your dog to a professional veterinarian.

Can these long-distance runners run faster than a coyote or slower than an ostrich?

Compared to some of the fastest animals globally, the golden's run seems pretty slow. For example, the cheetah runs up to 75 mph, the coyote and the ostrich 43, while the lion runs up to 37 mph.

The golden retriever's 30 mph is also slow for the greyhound's 45 mph or the Dalmatian's 37. They are slightly faster than their Labrador buddies, but how does their speed work for humans?

When running side by side with people, the majority of dogs are faster and can outrun people. As a result, they have no trouble keeping up the pace.

Originally bred as hunting and working dogs, golden retrievers run up to 35 miles per hour. To make a proper comparison with humans, Usain Bolt, the world's fastest man, ran on average 23.35 mph to break the world's record in 9.58 seconds while running a 100-meter race.

In this race, his top speed reached up to 27.79 mph, but he could not proceed with the same pace during the entire race. Even if Bolt hypothetically maintained that speed, he would still not be able to outrun the golden retriever.

You have a fluffy golden animal living in your house that could literally outrun the fastest man in the world - imagine that!

Thousands of people in the world are in love with the golden breed of dogs whose personality cheers them up every day. Playful and joyous, loyal and always ready to play, golden retrievers make the best of friends who will walk politely beside you.

However, if you want to level up, they also make the best of running partners. Their ability to run up to 30 mph on average makes them suitable for anyone who likes to have a healthy and active lifestyle.

Their running speed is determined by their age, health, and physical fitness. Those in perfect health can run up to 35 mph, making them great companions to people who want to run marathons.

To sum up, these dogs are big and muscular and enjoy running in nature. Therefore, if you are the type who also wants outdoor play, get yourself a golden retriever friend.

Remember - there IS a reason why golden retrievers are the top 5 most owned and beloved dogs in the world!